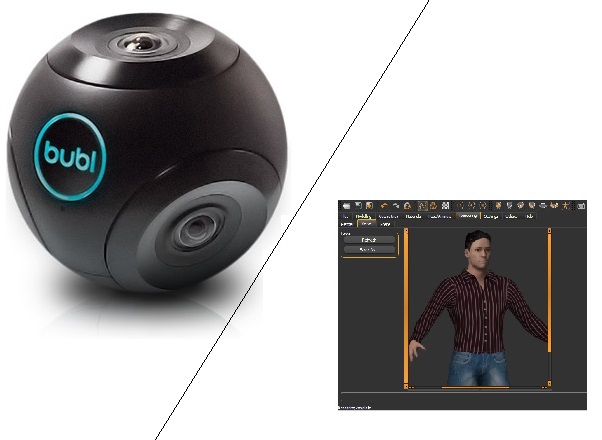 Should TCC psychologists use computer-generated VR or 360° VR videos for the treatment of phobias by virtual exposure (VRET)? 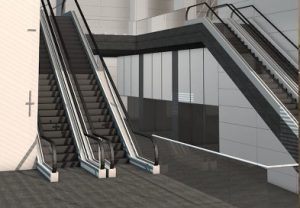 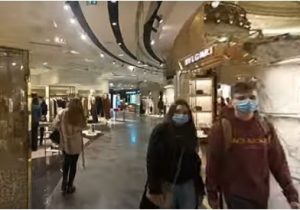 When looking at the high-end commercial offers, one notes that both types of technologies are equally used. One could then wonder in which case a type of technology is more relevant than the other. Though 360° VR videos are reported as very efficient by psychologists, the clinical research in the domain is almost inexistant. We therefore decided to leverage ” a recent article from Frontiers in Psychology “360° Virtual Reality: A SWOT Analysis in Comparison to Virtual Reality”, that makes a comparison in the field of sports training. Even though it is not exactly in the same area, we felt some of its content could be used to compare the two approaches of CGI versus 360 videos in the case of phobias and exposure therapy.

At first, it is worth nothing that 360° VR videos have a greater impact than standard, non-VR, videos. Although pretty obvious, we wanted to mention it as many psychologists are accustomed to using Youtube non VR videos for treating phobias with CBT, and should be aware of the real benefit of 360, immersive environment, as observed in the case of sports training (see Kittel et al. 2019a) Another less obvious factor, is the more enjoyable aspect of 360° videos versus standard videos (admittedly, CGI also has this same benefit) as shown in Kittel et al., 2020.

Realism is key and 360°videos are superior in that regard. In particular CGI VR result in an “uncanny valley” effect, i.e., pseudo-realistic graphical representations that evoke unpleasant feelings (Vignais et al., 2015). All in all, the stronger representativeness and “ecological validity” of 360° videos bring improvements in sports training as shown in Panchuk et al.2018   although the results are not entirely decisive (except in the Female group: does it mean gender could have an impact on the efficiency of phobia VR treatment as well? This would certainly be an interesting study to make…)

Finally, production cost is also a benefit of 360° videos in the sport field. Why should it matter for the CBTpsychologists using VR for phobias? Well, any production cost directly impacts the cost of the solution for them. And their use of the solution may be not high enough to justify the cost: the tipping point between useful and too costly should thus be carefully monitored and may favor 360° VR videos at some point.

Interaction with the environment (moving, kicking… ) is crucial for perception-action coupling in sports performance understanding (Brault et Al., 2015) It is indeed a known factor in Virtual Reality that interaction is giving a sense of realism to the user (helping the “virtuality continuum” as stated by Milgram). Although it can be faked (eg by providing a non-responsive wheel or pedals to someone affected by Amaxophobia), interaction beyond gaze direction is not possible with 360° VR videos. One can thus count this as a limiting factor in certain cases when interaction is crucial. It is always the case in sports, it is less obvious for a patient affected with acrophobia or aviophobia for instance where actions are very limited.

Another element is individualization. For sports training in VR, individualization does matter as shown for instance by Faure and al. 2019. A given video is indeed fixed in its content and could be limiting for individualization. However it is worth noting that the cheap cost of production could help with having a very large number of 360° VR videos variants and also far more customized settings (eg the metro of the patient’s city for agoraphobia).

Motion sickness matters as well and is a limiting factor in fast-paced sports VR training. However, when we draw a parallel of this weakness in the Therapy by Exposure to Virtual Reality, the point is irrelevant as there is no fast motion in most phobia scenarii (even in Amaxophobia the vehicule moves fast but steadily) and 360° video cameras have now excellent stabilization algorithms that prevent such issues.

The article reports opportunities for sports official that are rather static (umpires…) and in situations where response is verbalized, not related to an action. Given the nature of phobias handled by CBT, those characteristics are present in most cases as patients mostly walk and do not interact physically while being exposed to phobia.

Another opportunity pointed in sports is the ability of 360° videos to cater to a much wider range of athletes given the financial cost (not only in the production but also in the devices used) . Although we will not go as far as comparing Psychologists to athletes (although in our current days, it would not be farfetched 😉) it is obvious that a much broader range of CBT psychologists could be helped with such type of VR.

Finally, the authors note that 360° VR videos (as CGI in fact) will also develop even further when vibration systems are available (for instance for Aerophobia). For completeness, we add here as well that olfactive simulation devices will likely bring a big boost to the fidelity and impact of VR systems in general (mysophobia, agoraphobia…)

VR sickness was reported to be higher with females and one can wonder if this would be the case as well for 360° videos in sports. This mostly does not apply in the case of phobia as we just explained.

The acceptance will also be dependant on the acceptance of technology by sports professionals athletes, coaches…). Within the confines of the practice, the same could be asked: will psychologists accept technology in the patient-practitioner relation ? This question goes much further than 360° videos but one should note that video-based as opposed to CGI VR systems are much easier to support and maintain over time as they are simpler technologies. And less technical risk also means less disturbance to the patient-psychologist relationship.

Finally in some (distant) future, CGI-based VR may reach the same level of realism as 360° VR videos. In such future, 360°VR  videos will no longer have this benefit but others (cost, individualization…) will likely remain.

The Frontiers in psychology article concludes that “360°VR appears to be a promising applied technology for assessing and developing decision-making skill in sport”. The authors underline in particular the cost aspect relative to more expensive types of VR technologies. While CGI-based VR has unique benefits that can help phobias and, while those will keep improving over the coming years as technology increase and costs decrease, we believe that 360° VR in most cases will be decisive in the expansion and democratization of VR exposure therapy in CBT. Cost of production, cost of the equipment, ease of use and maintenance, potential individualization (due to the affordable shooting cost) are key elements that make 360° VR an excellent everyday tool for the CBT psychologist when treating phobias!